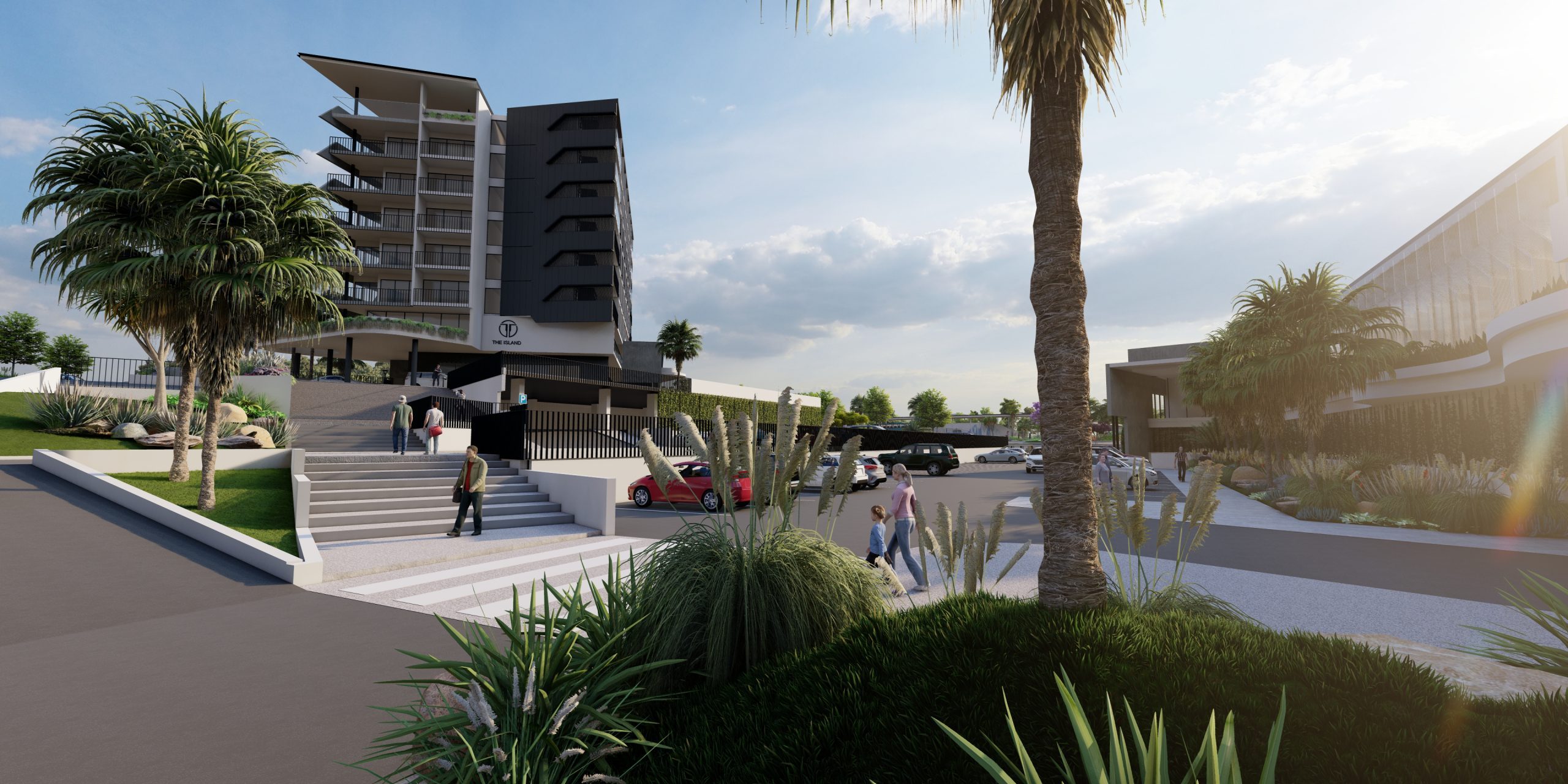 A bold new development proposal in the Gladstone region could be the next big sporting and recreation hub in Central Queensland, with millions of dollars expected to be spent by tourists.

Developer ZenDev also plans to construct a marina and hotel after the original aquatic centre is completed.

The new development on the corner of the busy Centenary Drive intersection is poised to include an outdoor sport and recreation facility, a cafe and a gym.

ZenDev director Jacob Scott said a hotel, marina and boat club development application would be lodged in March next year at the latest.

He said there would be a preference for a not for profit community group to operate the boat club.

There were also plans for a hotel with about 60 rooms, however Mr Scott said feedback from operators indicated they were looking for a larger yield of about 150 to 180 keys.

“We’re going to make the footprint wider and potentially do another building,” he said.

It’s poised to have a 50m pool with a spectator grandstand.

The development would employ 80 people during construction and 30 ongoing positions annually. Visitor spending is set to generate $1.3 million every year.

The development was listed on public display from October 7 and submissions closed on October 29.

It’s understood there have been a whopping 250 submissions at least, all of which are positive and include ideas from the community. A Gladstone Council survey almost 95 per cent of respondents (about 1333 people) supported the project.

“It’s insane, its crazy, we’re quite overwhelmed with all the passion in the community for wanting something to happen,” Mr Scott said.

“I think they’re quite excited to see comments or ideas they’ve made to us actually make it to the plans.” 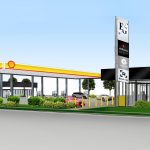 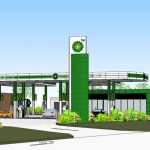 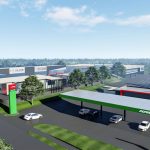 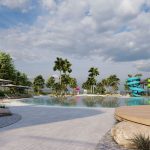 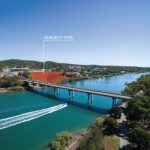